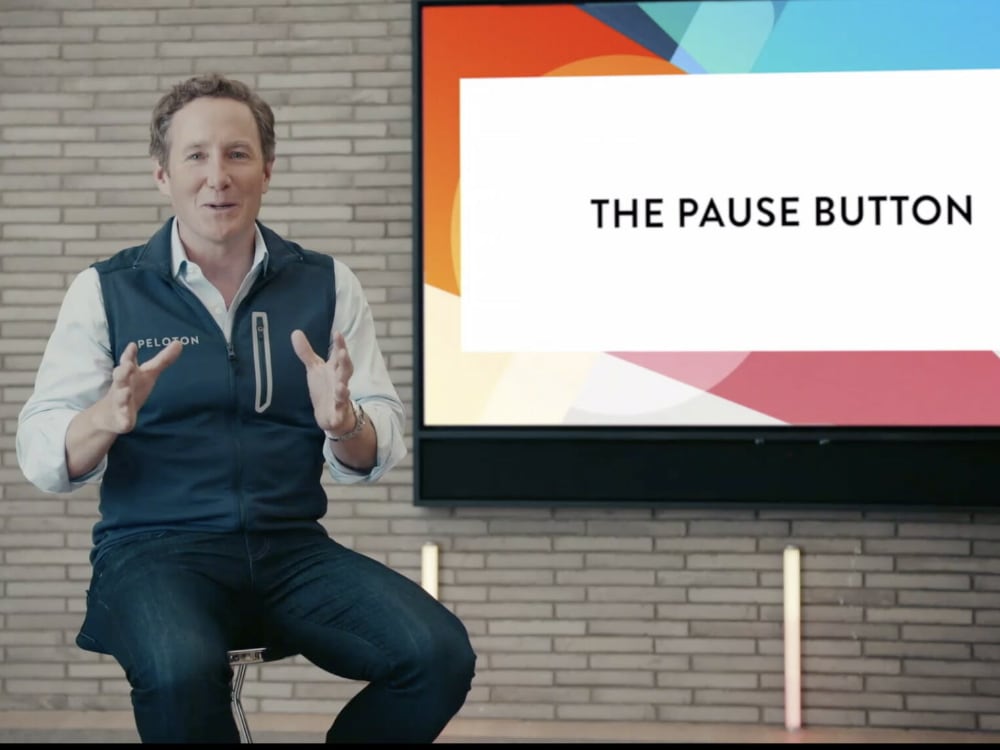 I have been an enthusiastic Peloton member since January of 2017. Over the many years, one feature request that I constantly hear people asking for is a Pause button. When I am engaged in a Peloton class, the thought of pausing a class has never been something that crossed my mind. Once I am in the class, I want to maximize my workout and take the class as the instructor designed it.

When John Foley mentioned at Home Coming 2021 that the pause button would be coming sometime in the near future, I had mixed emotions. I often take live classes, so I assume you will not be able to pause a live class. But even in an on-demand class, the thought of pausing it feels strange, as I still treat the class as if it were a live class.

On top of that, the possible gamification of the leaderboard is the first thing that comes to mind. As we have seen in the past, some creative individuals found they could manipulate the calibration of the Bike to cause the output numbers to be significantly higher with the original Peloton Bike. The thought of someone pushing hard for 2 or 3 minutes, pausing for 15, then going back really hard, and doing that repeatedly to get high output could be a possibility.

John did mention in the keynote that they will be working on something to maintain the integrity of the leaderboard. It will be interesting to see what the team comes up with. While I still don’t see myself using the Pause button often, I do like the idea that I will have what I will treat as an emergency option for those urgent situations where some life event pops up, and I need to jump off the Bike or Tread for a moment.

I am looking forward to seeing how the Pause button is implemented. And finally, being able to no longer hear the age-old question, “where is the pause button?” 😉 I’ll update this post once the feature rolls out.

Peloton needs to reopen the studio if it wants a chance to regain the pre-covid Peloton community excitement and growth that made its early success.

END_OF_DOCUMENT_TOKEN_TO_BE_REPLACED

An extra step, yes, but well worth it for the safety.