The Return of the General Manager

Years ago, the general manager was actually very common in all sorts of different companies and industries. The general managers were in charge of quite a few different things based on the companies they worked for, and they were one of the most important elements in getting things done on time and under budget in those businesses. Today, things are a bit different in the workplace. In fact, you might be hard pressed to find general managers today. They are quite rare, and that’s unfortunate because, in today’s world, they could prove to be very useful. It might just be time for the return of the general manager.

What Caused the General Manager to Disappear?

Companies had different structures in the past as well, and many had standalone units, so the general managers needed to learn more about every aspect of the company from sales to manufacturing to customer service and more. Having these different roles gave them a better idea of the scope of the business, and was actually quite good for the company.

A number of things contributed to the downfall of general managers, but that does not mean that they should be gone forever. In fact, in today’s world, the return of the general manager could be just what is needed to help reinvigorate some businesses that have been having trouble.

Is a general manager the right addition to all companies? Naturally, the answer is no. Some companies will not need a general manager, but they can be a huge help to many companies out there, and they might be right for your company. It is important to understand exactly what the manager does and how it may help your business. You can then make a better determination of whether one of these managers is really the right choice.

What Does a General Manager Do?

The general manager is the jack-of-all-trades when it comes to management. They know about all of the different aspects of managing the company. Depending on the company for which they work, they will also have specialized tasks and jobs specifically for their position. They need to have knowledge of many different areas of business in order to act as the overseer of all of the different departments. They have a large responsibility because they are in charge of so many different areas. It takes a special sort of person to become a general manager and to excel at the job, simply because the pressure can be quite high.

Instead of worrying about the issues with just a single department, they have to make sure that everything runs smoothly across the board. Naturally, this means they need to have a good team in place below them, including managers of each of those individual departments. A good general manager can ensure that there is less pressure on senior management, as they do not have to oversee the other departments directly.

The general manager can come up with money saving ideas for different departments, delegate tasks and responsibilities to lower tier managers, and help the company to run more efficiently overall. They were one of the most important elements of businesses years ago, and it is high time that they came back to businesses today.

The world is quickly evolving and businesses are becoming highly complex. Each company may have dozens of different departments and divisions within it. Those units focus solely on their own tasks, not worrying about what is happening in the other departments most of the time. This can cause some serious issues though.

For example, let’s say Division A makes widgets needed by Division B for their part in the final manufacturing process. If Division A has a slowdown in production, it will affect Division B. Sometimes, the managers of those individual divisions become so focused on their job that they never bother to let their peers know when there is an issue. If Division B doesn’t get the part, it can derail marketing, sales, and all of the other departments in the company.

Having a general manager who can focus on the bigger picture and see all of the individual units or divisions for what they are and what they do helps ensure any slowdowns or issues are noted by the entire team. They can allocate more resources to a division to make sure they do not fall behind. Overall, they should be good leaders who everyone wants to follow and who lead by the example they set. One of the benefits of working as a general manager is that it can provide ample experience for working in nearly any type of company and any division later. They can take their experience with them to help them get even the most multifarious business under control and on the road to success.

Companies today are getting so complex with so many divisions that are doing their own thing that they don’t have the overarching leadership they need. They are akin to being a mass of octopus tentacles, with each of the tentacles acting on its own. They need the brain of the octopus, the general manager in this case, to make sure those limbs do not become tangled!

A good general manager really can be the glue that holds a company together, and it might be the right choice for your own company. Those who have larger companies with a number of divisions or parts will certainly find quite a bit of benefit from using the services of a general manager.

Next
Cloud Control to Major Tom, commencing countdown to the Cloud 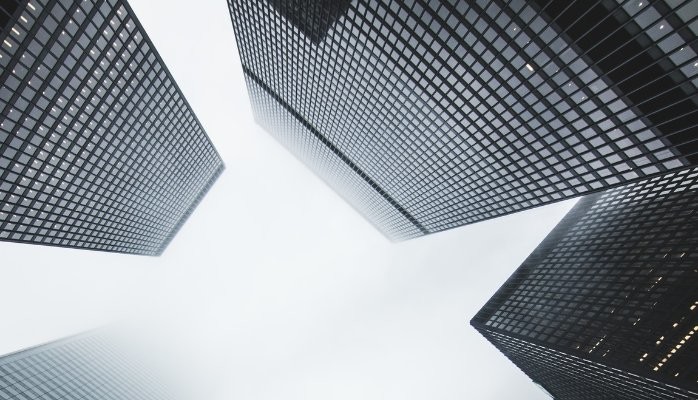 Cloud Control to Major Tom, commencing countdown to the Cloud

Take your protein pills and put your helmet on, where commencing countdown 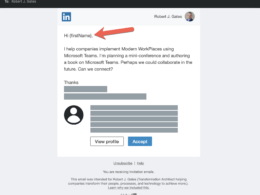 How NOT to get someone’s attention on LinkedIn 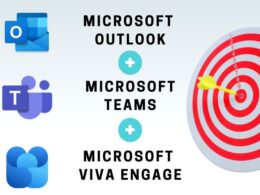 Creativity and collaboration are critical components in helping organizations

Yes, deploying Microsoft Teams like most technolgies is more than just flipping

Cloud Control to Major Tom, commencing countdown to the Cloud

Take your protein pills and put your helmet on, where commencing countdown