Internet Protocol version 6 is an internet standard for communicating between computers. One of its most notable features is the exceptionally large number of IP addresses available using this protocol. The 128-bit addresses are four times the length of IPv4 addresses (32-bit) but provide 3.4×10^38 addresses—enough for each person on the globe to have billions of addresses to themselves.

Microsoft has announced that IPv6 for Azure VNet will become generally available across Azure regions worldwide shortly after the Ignite conference. Preview was announced in July 2019.

IPv6 support within the Azure Virtual Network and to the internet enables customers to expand into the growing mobile and IoT markets with Azure-based applications and to address IPv4 depletion in their own corporate networks. 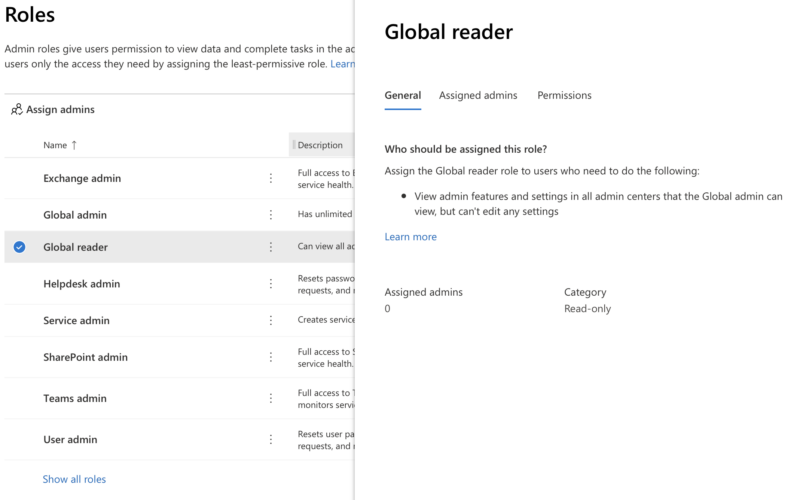 Security, Compliance, and Governance are core to building trust for your users, 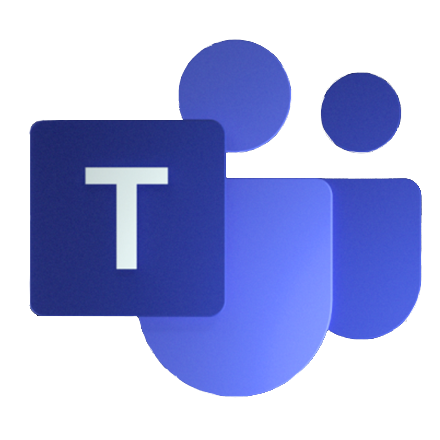 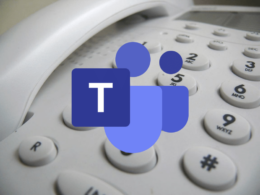 Ok, you are in a meeting, maybe some background noise was introduced into the

UPDATE 11/5/19: Private Channels is now Generally available and rolling out

Microsoft Teams is a great collaboration tool, especially in high-velocity 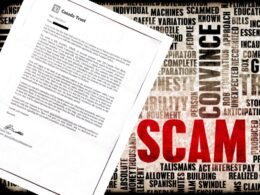