Don’t focus on failure, focus on being adaptable.

Over the past year, I have seen a significant increase in the number of influential individuals giving speeches on motivation, saying, “It’s ok to FAIL.” I agree with the general premise that you should not let the idea of a “chance of failure” be a blocker in going after your vision and ideas. But, just stating that it’s ok to fail does not get to the core concept that “Adaptability” is the primary skill we should be placing our focus.

Adaptability is the critical element that should be our core focus. Failure typically comes when you cannot or do not want to adapt to the situation or the results of the previous work. Having an idea, a vision, is a critical aspect, but running with that vision and not factoring in the ability to pivot, change, and adjust is a significant factor that has caused so many great ideas, and opportunities fail to succeed.

Throughout my entire career, and even in my early childhood, adaptability was a critical element that I had to embrace. Having been passionate about technology as early as I can remember, my life has been filled with a continuous flow of change. For example my exposure to the Internet began before the Internet was the Internet. Originally it was called ARPAnet, and was run by the government and connected government agencies and higher education environments together, allowing them to share information.

Those early days evolved quickly, and computers, the Internet, and so many other technological changes like the mobile phone have transformed our world. In all my personal and work environments, the one thing that I had to do regularly was try new things, learn, and adapt. It has been my ability to adapt and accept that not everything will go exactly how I envisioned that has let me succeed even when the thought of success was not clear.

Adaptability is the core element we need to focus on. Our willingness to pivot into the unknown, adjust, and try new things is all part of the journey and adventure. Accepting failure should not be the focus, your ability to recognize things are not going as you had initially envisioned and making changes and adjustments is the most crucial aspect.

Don’t accept failure; ADAPT! Today we are Digital Explorers out on a technology and business transformation expedition looking to find new ways to improve our lives. Failure is not an option! 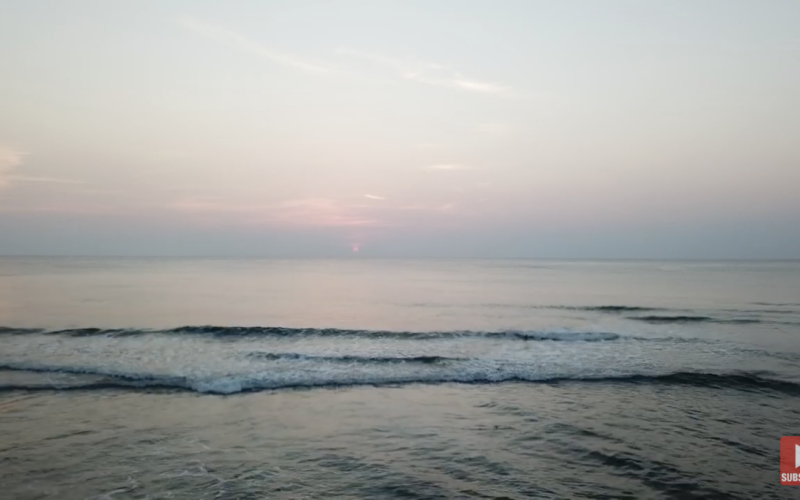 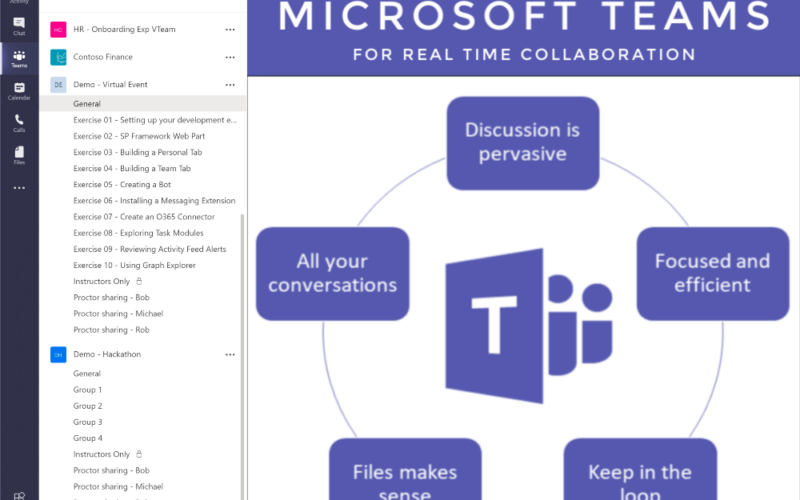 Back in September, I wrote the following blog article, “Use Microsoft 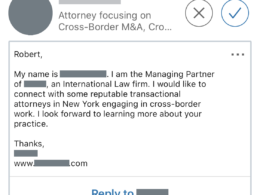 Another how NOT to get someone’s attention on LinkedIn

Well, this one caught me off guard 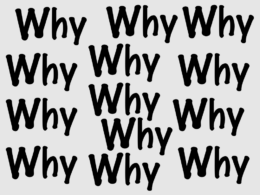 You want change to succeed, communicate the “why”

Having several children, I am always fascinated and sometimes exhausted by the 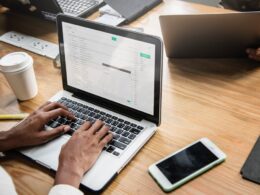 Things to consider when Working Remote

For many years now, I have been a road warrior living the remote worker 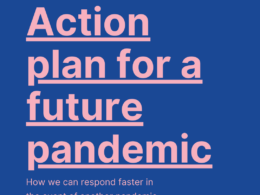 My action plan in the event of a future pandemic

Over the past few months, we have all gone through a very challenging time